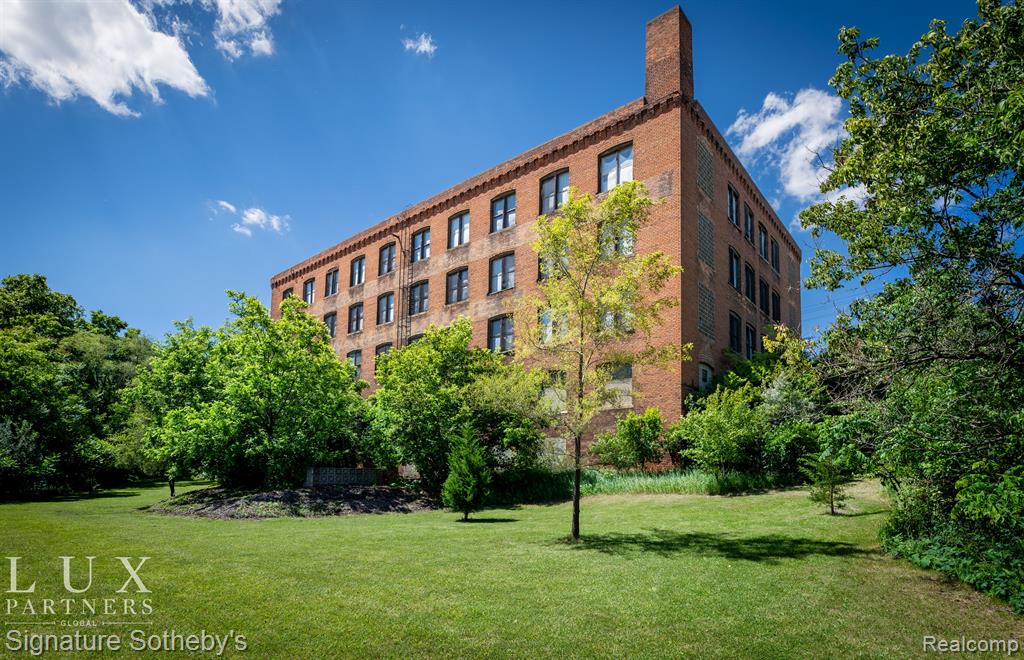 Welcome to “Wonderland.” Over 3.8 Acres of wooded and landscaped land surrounding the 38,000 sqft original Standard Vehicle Company HQ. This quickly became Oakland Motors and then merged to become a division of a startup named “General Motors.” Renamed the Pontiac Motor Car Company, this building was a major hub in the early automotive boom and later in the century became a hub for Sears and Roebuck Co. This fast-growing area is just outside Birmingham and Bloomfield on the corner of Woodward Ave and Osmun across the street from the M1 Concourse Racetrack.